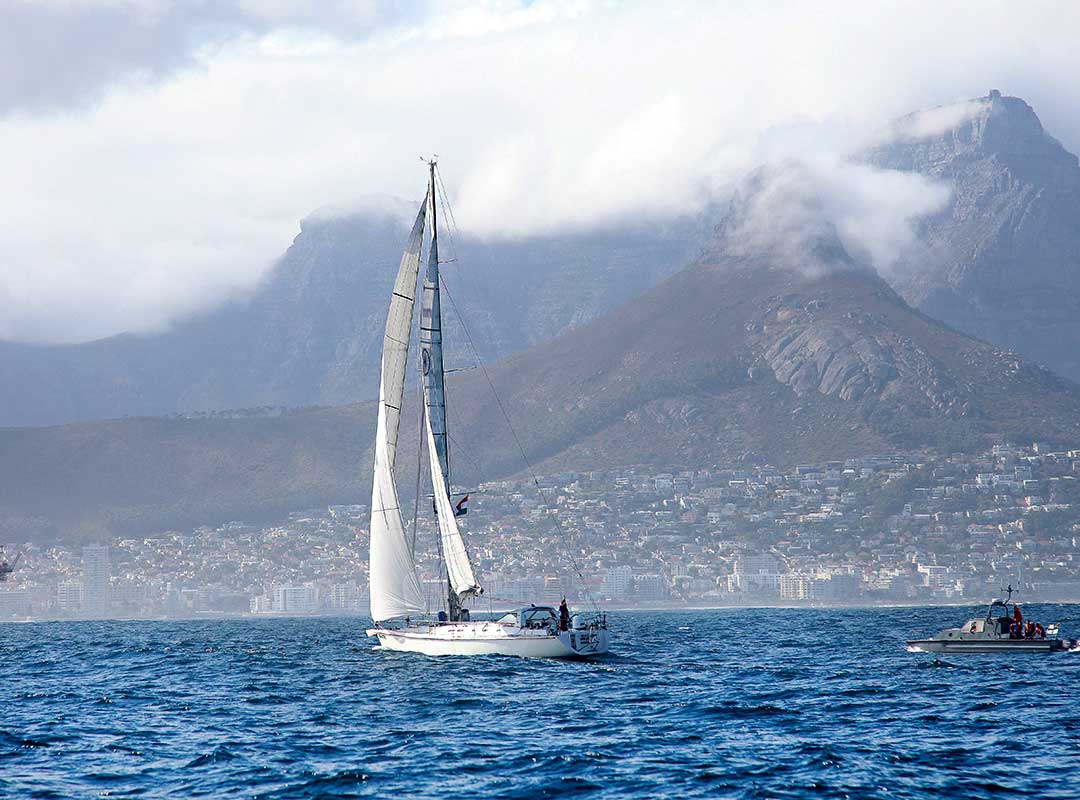 A shipbuilding company has grown in size, and confidence, since it created its first ocean-faring boat

When the Indian Navy went looking for an indigenous sailboat manufacturer in 2008 they did not find anyone fitting that description. They floated a tender and precisely two boatbuilders from across the country responded.

One of them was the affable Ratnakar Dandekar, a boatbuilder from the Divar Island in Goa.

The challenges began the moment the wood arrived for the hull. “It had a humidity content of 64%, when the recommended figure was 12%. We were already four months into a one-year manufacturing contract and it made me very anxious. I simply stopped taking advice from people and began doing my own research,” Dandekar said.

He fitted dehumidifiers and heaters in a large godown and dried the wood. It took 30 days for the material to become suitable. Six months into the project, the outer skeleton of the boat — later named INSV Mhadei — was ready.