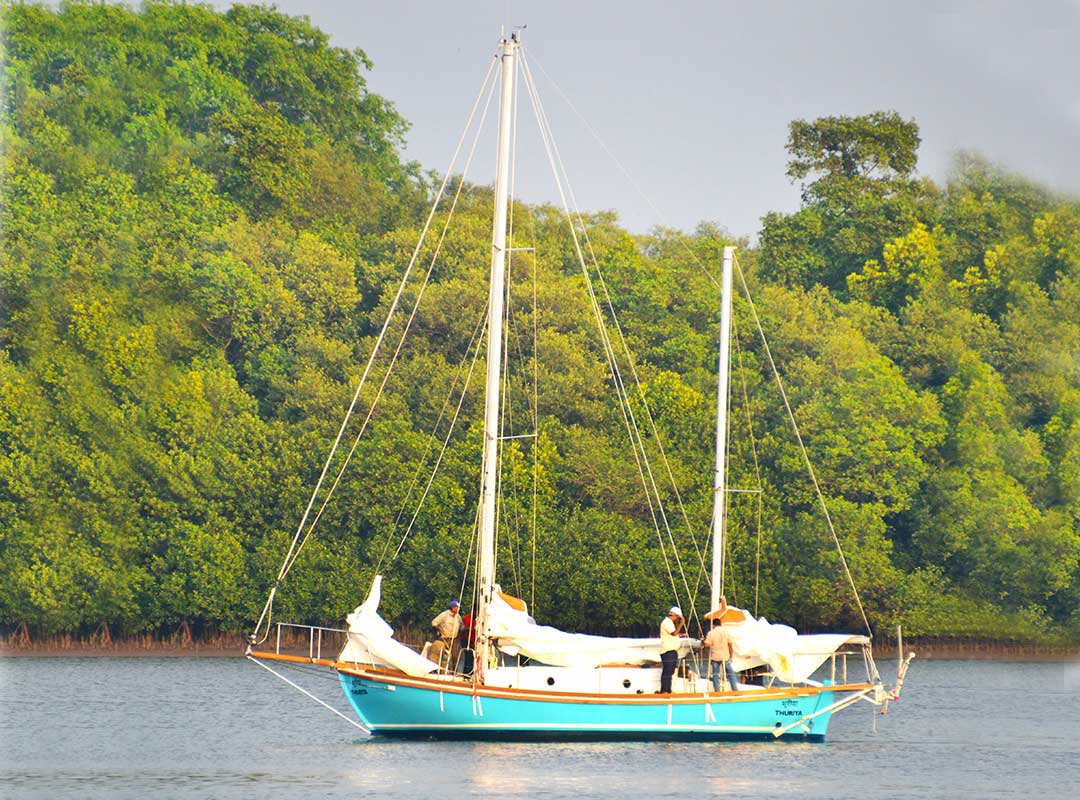 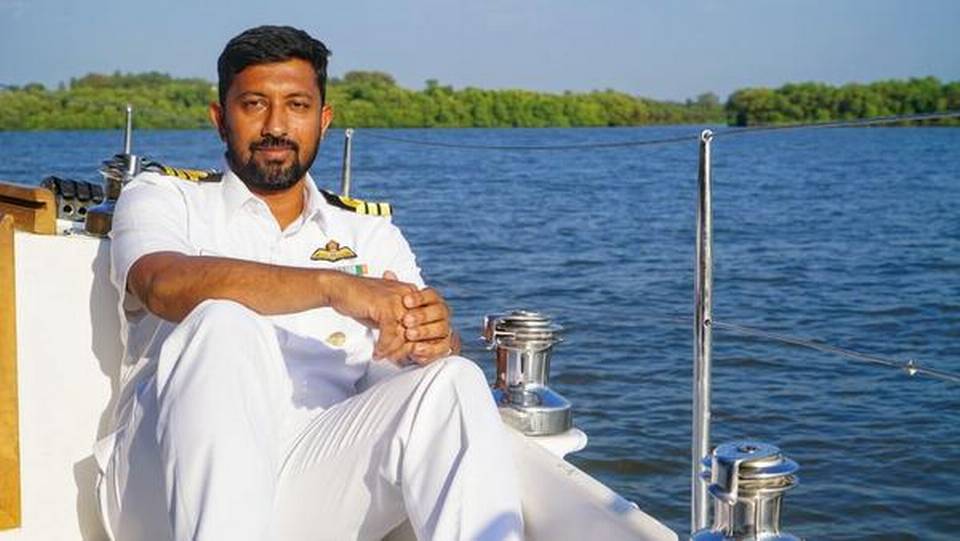 Only one person has completed the gruelling 30,000-mile Golden Globe Race, and that too 50 years ago

As he gets ready to embark on the 30,000-mile Golden Globe Race, often referred to as the ‘Voyage for Madmen’ in view of its daunting challenges, Commander Abhilash Tomy believes that the worst is behind him.

“It’s been very hectic making it to the starting line and I’m looking forward to some peace, to being alone, after the start,” says Cdr Tomy, a naval pilot who wondrously sailed around the world on a sailboat, Mhadei, without halts or assistance in 2013.

On his return to Mumbai, Admiral (retd) D.K. Joshi, the then Chief of the Indian Navy, asked him to look for something tougher.

“I wondered what could be worse and found this,” says Cdr Tomy, set for the cruise on July 1 from the French Les Sables d’Olonne on a purpose-built anachronistic sailboat, Thuriya, built under his watch. He has been working towards it since 2016.

Golden Globe Race is just an edition old and that was held in 1968 when just one of the voyagers, the legendary Robin Knox-Johnston touched the finishing line – the rest of the nine either retiring midway through, falling ill or some losing or ending their lives.

The forthcoming edition, the second, is commemorative of the first in all respects. The skippers, 18 of them, are to sail on boats built/customised to vintage specifications without any modern gadgetry, technology and external assistance.

Aquarius Shipyard, which as Aquarius Fibreglass built the iconic Mhadei that survived two circumnavigations, chipped in to support Cdr Tomy and built the 32-ft Thuriya matching the boat Suhaili, built in Mumbai, and used by Sir Johnston on his cruise.