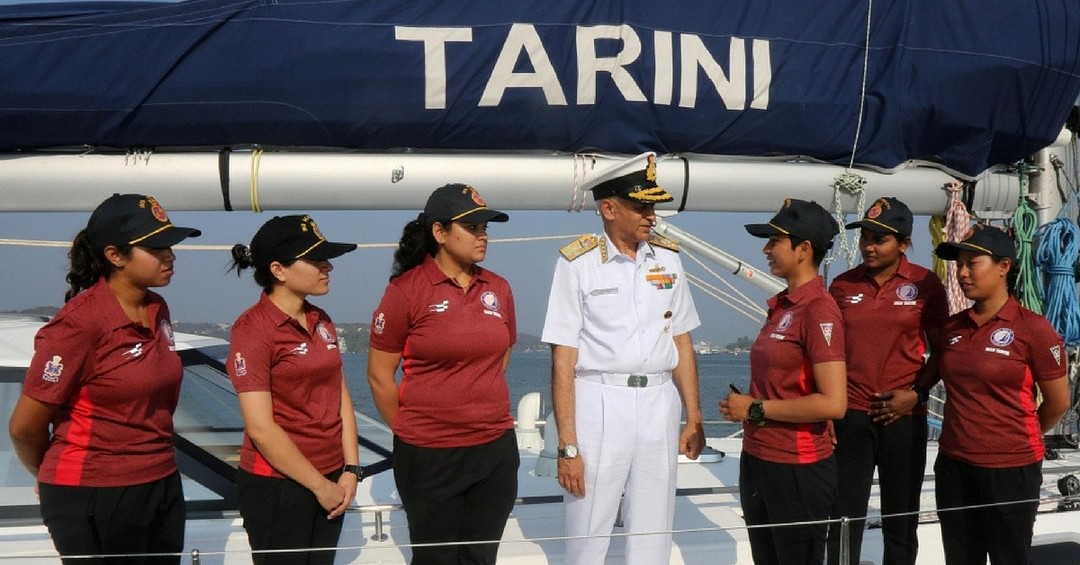 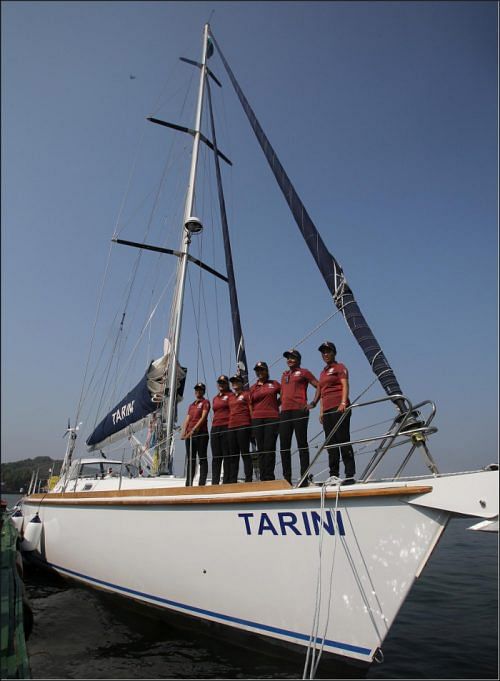 In a glittering ceremony, the Indian Navy announced the induction of its newest ocean-going sailboat. INSV Tarini is a distinguished addition to the Navy’s repertoire, as it will also be the mode of transport for their first Indian all-woman circumnavigation of the globe.

The all-woman crew will commence the historic journey in August 2017.

The announcement was made by Chief of Naval Staff Admiral Sunil Lanba at a ceremony on INS Mandovi, Goa, according to a press statement.

Together, the all-woman team has logged over 10,000 nautical miles on INSV Mhadei, the precursor to Tarini. Their expeditions include a journey from India to Mauritius and back, and Goa to Cape Town, both in 2016. Their expeditions and feedback has also led to additional features and improvements on Tarini. The trials of the INSV Tarini were successfully completed on January 30 this year.